Do you think bike lanes help or hurt the neighborhood? 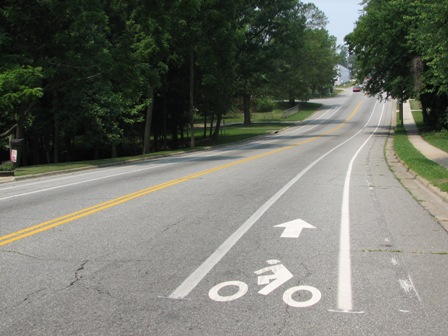 A hot topic for some of Louisville's council members involves two wheels and some pavement - bike lanes.

On the downside, people often get frustrated when they get behind a cyclist.  Bike lanes open up the road, but the expansion to include the bike lane could be worrisome if you're trying to sell your home.

As Louisville elevates its status as a healthy place to live, adding bike lanes where appropriate bolsters that image and makes the city attractive for people who are considering a relocation to the metro.

What do you think? Are bike lanes a positive or a negative when it comes to your neighborhood?