Menard's is Coming to Town 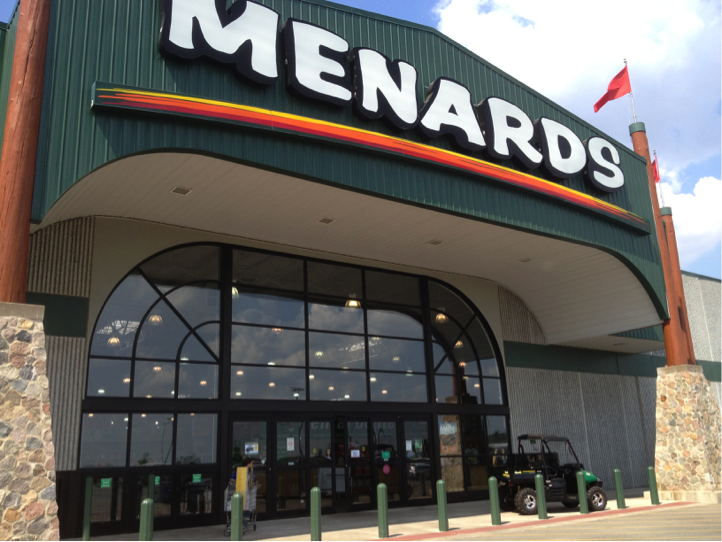 Soon you’ll have more options for home improvement in Louisville. Currently the market includes Lowe’s, Home Depot and several local options but the landscape is about to change. Menard’s, based out of Wisconsin, plans to open a new store just off Preston Highway.

Currently Louisville residents must drive to Jeffersonville, Ind. to visit the nearest Menard’s but this new location will save Kentucky residents a toll while also redirecting sales tax revenue to Kentucky and the city of Louisville. In addition, this new location will be more convenient for Louisville homeowners as Preston Highway is centrally located though this development will be on the southern end of Jefferson County. Menard’s is a big box store and this development will encompass several other retailers though no official announcements have been made. Menard’s carries all things related to home building and remodeling and will have an outdoor lumberyard as well as landscaping materials. Look for construction to begin on the development in fall of this year with plans to open for business in 2019.

Louisville Has Connections: Google is Coming to Town

This Fiber is Brain Food

Louisville has been getting a lot of press across the nation as an up-and-coming city. There is a happening food scene, population growth, new industry — and now Google is setting up shop by building a Google Fiber network in Jefferson county.

Google Fiber provides a faster Internet connection with speeds up to 1,000 megabits per second; 20 times faster than the currently available connections in the area. This faster speed will open the door for tech companies to set up shop in Louisville, meaning more jobs in the area that appeal to a younger population which heightens Louisville’s reputation as a growth center. Fiber will also mean more options for homeowners as it can provide a connection for television as well possibly impacting current Internet and television providers in the area.

Google’s interest in Louisville further confirms that the city is on a trajectory for growth and improvement. This is good news for property owners in the area. If you do not yet own property in the Louisville Metro area, now would be a good time to enter the market. You can reach out to an agent and get in on the upswing. Dates for construction and implementation of Google Fiber have not yet been announced.