Zack was born in Louisville, but raised in Elizabethtown by his mother, Alicia, and late father, Bill Pinkham Sr. He has one younger brother, Zeke. Zack grew up surrounded by successful business values, as his father owned the Lincoln-Mercury Dealership in Elizabethtown.

His strong work ethic began to flourish when he began working for his father at the age of 12. His father encouraged him to work hard and earn things he wanted. He continued to wash vehicles at the dealership every year until college.

Today, that work ethic works for you. He can show you the best that Louisville and Elizabethtown have to offer and he won't slow down.

Zack attended the University of Kentucky where he studied Business Management, Marketing and Economics. He's an enthusiastic member of the community, enjoys golfing and watching his brother Zeke play baseball for the University of Louisville. 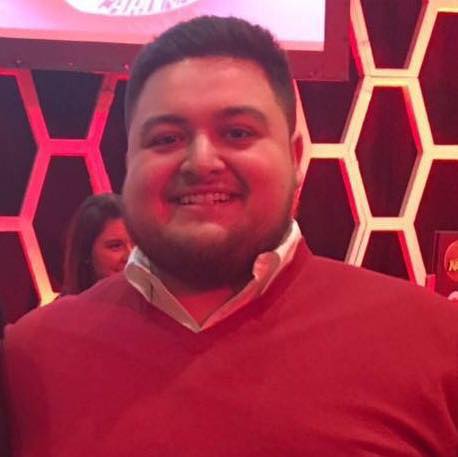 Free Market Analysis
what is my home worth?
Our FREE service provides you with your home's current market value and suggested selling price.
FIND OUT NOW!
recent news
Tuesday, December 14, 2021
See Louisville in All Her Splendor! By Mike Hall, Broker/Agent/Owner So much to see and do in Louisville this season! Louisville knows how to get fancy for the holidays! There ...
Read More
Thursday, November 4, 2021
Central Park Refresh By Mike Hall, Broker/Agent/Owner Central Park in Old Louisville received a cleanup! Louisville is a great place to live, with an endless variety of ...
Read More